Countering the Narrative of the Capitol Takeover

These images seek to clear up many of the misconceptions about the events at the US Capitol on the 6th of January 2021. The two sets of images are ordered chronologically. All were taken by a citizen journalist who wishes to remain anonymous. I would like to wish them a special thanks for the time and effort they spent on both taking these photographs and explaining them to me.

The ‘Causes’ images section seeks to illuminate the reasons that brought many to the Capitol, as there has been much widespread disinformation about the motivations of attendees. Contrary to the reports of much of the press, the crowd was by-and-large not made up of white supremacists or bigots. The pictures show that more often than not, the primary motives were fairness, democracy, and human rights.

The ‘Capitol Rear Entrance Violence’ section seeks to shed light upon what really happened in an area where most of the violence occurred. This is where Capitol Police officer Brian Sicknick was injured and collapsed before dying in the hospital from the injuries incurred. This section also helps counter the narrative spread by Joe Biden and Kamala Harris who continue to claim that protesters were met with little resistance, alongside their insistence that this would not have happened had they been Black Lives Matter supporters. 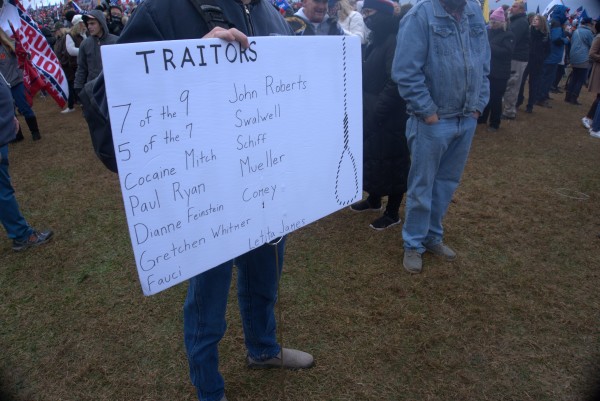 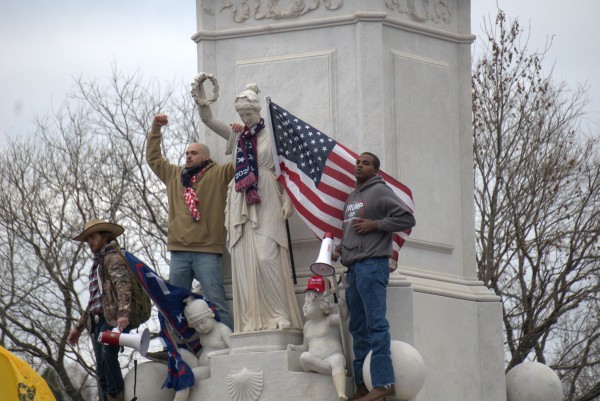 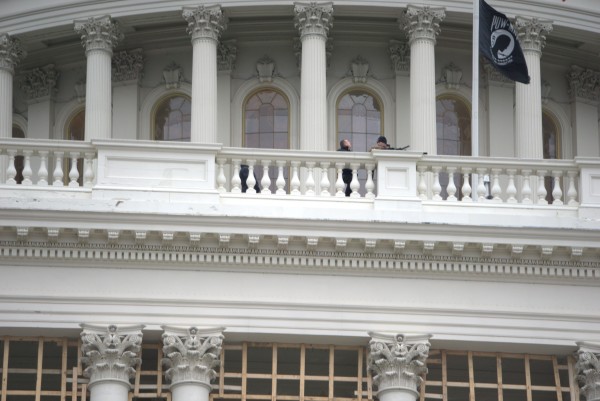 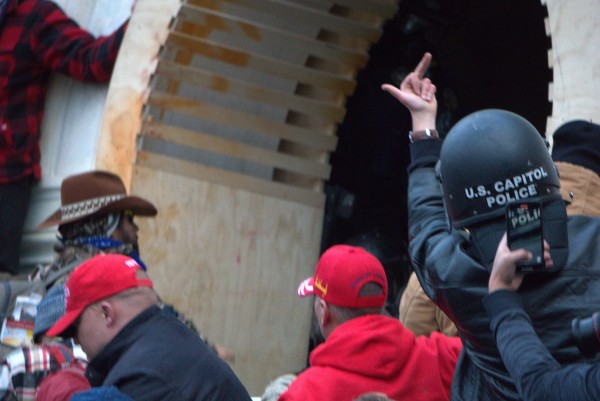 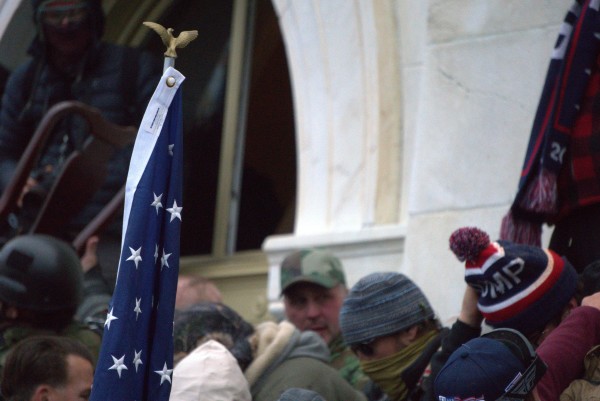 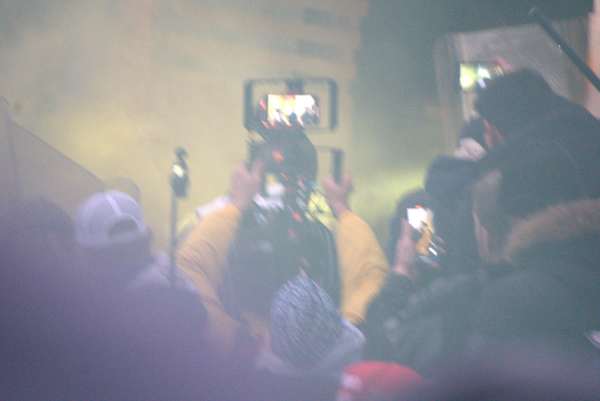