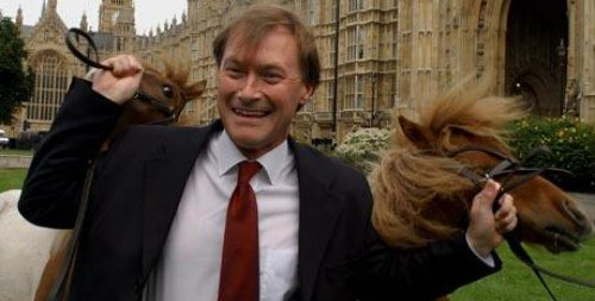 The Conservative MP for Southend West, Sir David Amess, has been stabbed during a constituency surgery at Belfairs Methodist Church in Leigh-on-Sea, Essex.

According to reports, Sir Amess was stabbed six times by a currently unidentified man who walked into the surgery around midday. The police were called to the scene shortly after 12.05 pm.

While his condition is at present, unclear, it is believed the Conservative MP is currently being treated at the scene for his injuries.

Meanwhile, Essex police have confirmed that a single man was arrested shortly after the attack. The road surrounding the location has been closed off.

It is not believed that there are other potential suspects.

Update: Sources have confirmed that Sir David Amess has died as a result of his wounds.