Churchill College Cambridge’s Panel: Churchill Was a ‘White Supremacist Leading an Empire Worse than the Nazis’ 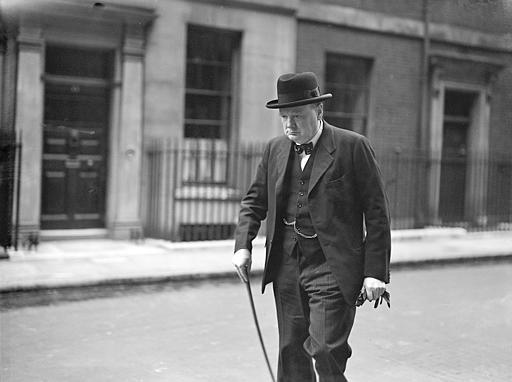 An academic panel belonging to Churchill College Cambridge has stated that wartime Prime Minister Winston Churchill was a ‘white supremacist who led an empire worse than the Nazis’. While the University defended the academics involved, they have been criticised by historians and the public alike.

Even after her tweets were reported on by the national press, Dr Gopal stood by her remarks, saying the comments were “very clearly speaking to a structure and ideology, not about people.” After a number of calls for her resignation, Cambridge University released a statement in her support, alongside condemning the abuse and death threats she received in response:

“The University defends the right of its academics to express their own lawful opinions which others might find controversial and deplores in the strongest terms abuse and personal attacks.” 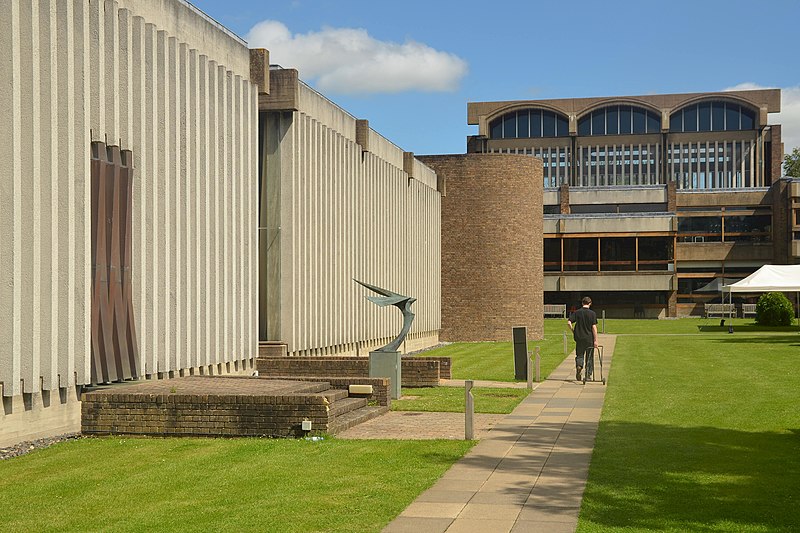 The panel, assembled by Dr Gopal to discuss the “Racial Consequences of Mr Churchill”, received criticism before it even convened for failing to include any defenders of the former Prime Minister. Alongside Dr Gopal, the panel included:

In the discussion, Professor Kehinde Andrews stated his belief that:

“The British Empire was far worse than the Nazis. They lasted longer and killed many more people,” following up with “That’s just a fact. But if you state something like that it’s like heresy.”

“There is no debate. His white supremacy is pretty much on record and the question here is why does Churchill still hold the level of popularity that he does? It's almost like he's been beatified – a saintly figure beyond reproach,” adding that he was the “perfect embodiment of white supremacy.”

He then demeaned the role of Churchill in the Second World War:

"I'm pretty sure that if Churchill wasn't in the war it would have ended the same way." 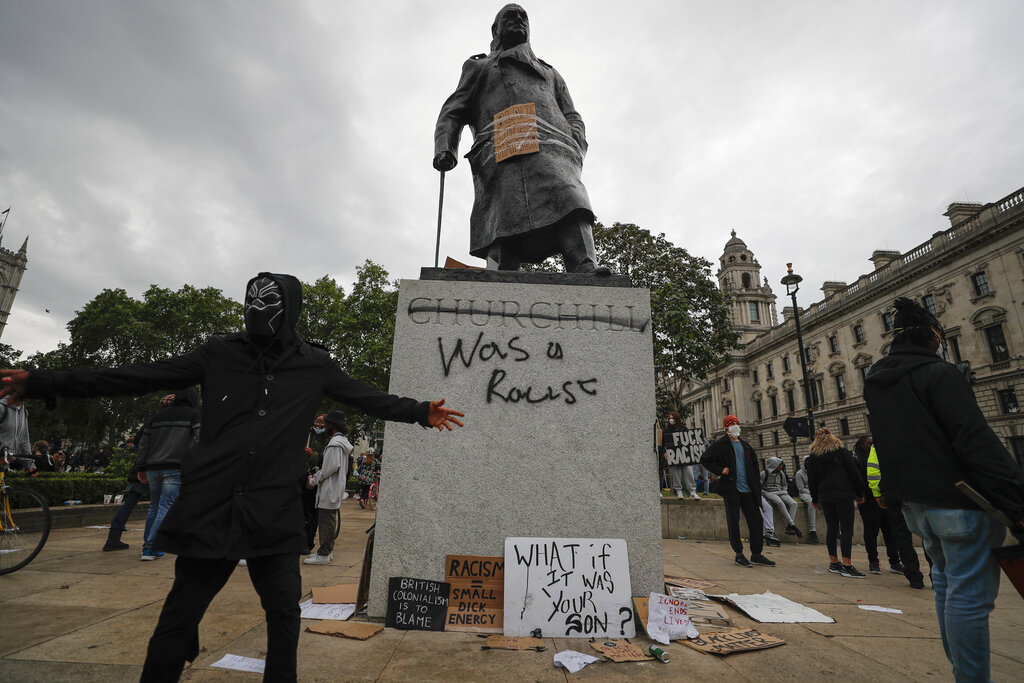 Dr Madhusree Mukerjee argued that Churchill viewed Indians as “rabbits” and that his policies directly played a role in the Bengal Famine of 1943 - in which an estimated 2.1 to 3 million people died. She also stated the belief that “militarism is the core of the British identity,” adding “It was the Soviets who defeated the Nazis and the Americans who defeated the Japanese.”

The comments have not been received positively by the wider academic community. Historian Dr Zareer Masani wrote to Churchill College before the discussion even began, warning that the panel lacked any historical expertise and only aimed to “vilify” Churchill.

Dr Andrew Roberts, author of Churchill: Walking with Destiny, described the comments as “libels” and that they were “entirely factually incorrect,” adding:

“A white supremacist wants bad things to happen to non-whites ... Churchill fought to protect the hundreds of millions of non-whites in the Empire ... If the Japanese had captured India in WW2 [it] would have led to perhaps tens of millions of deaths if their record [from] elsewhere was comparable."

He then addresses the claim that Churchill’s policies directly resulted in the Bengal Famine:

“Churchill did his best in the exigencies of wartime to alleviate the Bengal Famine ... In his political career he fought again and again against slavery and for the rights of non-whites within the British Empire. Churchill was moreover instrumental in destroying the worst racist in history, Adolf Hitler.” 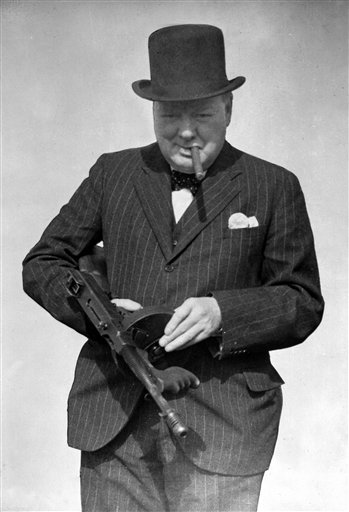 The grandson of Winston Churchill and former Conservative Member of Parliament, Sir Nicholas Soames, commented on the discussion:

"I think Sir Winston's reputation will withstand, with some ease, this sort of rant … I do think it's terribly disappointing that views like this are advanced at Churchill College … While there is every justification for historians examining the Churchill story, it's extraordinary that it should be seen in this way by a very limited audience ... I'm afraid to say I have nothing but contempt for what these people have said."