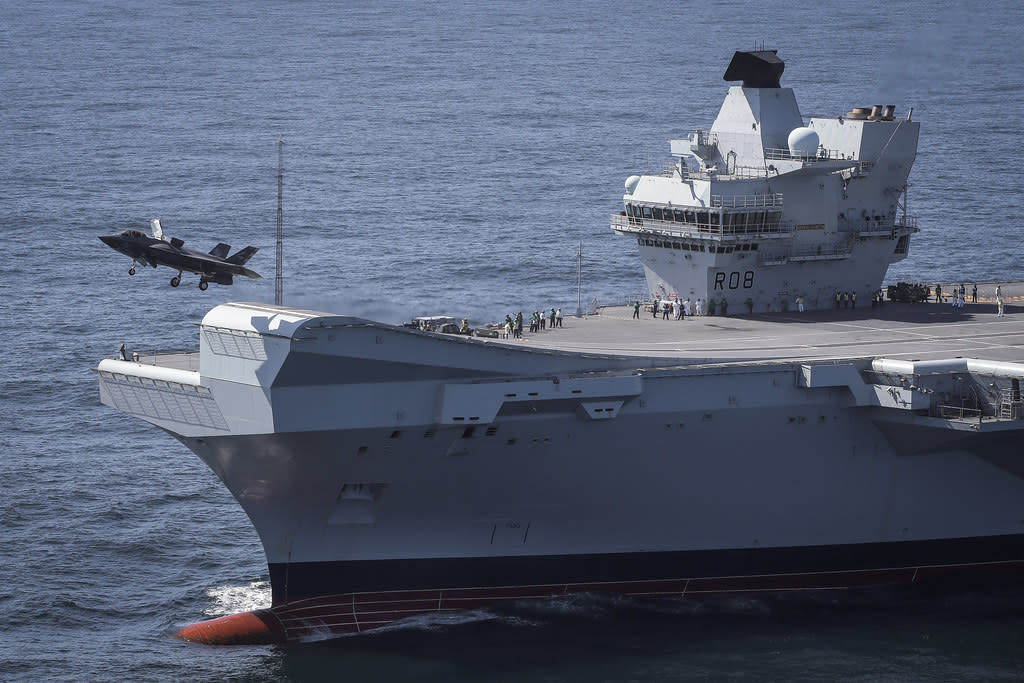 China has issued a warning as the UK’s carrier strike group enters the South China Sea en route to Japan.

Headed by the flagship aircraft carrier HMS Queen Elizabeth, the strike group has so far conducted maritime exercises with the UK’s Indo-Pacific partners including Singapore and India, with a number of Western Navies including France and the US also joining the strike group in numerous capacities along its 29,000 nautical mile trip.

Writing in China’s state-owned Global Times, a paper widely regarded as being in alignment with the Chinese Communist Party (CCP), China warned that the UK should “not tempt its own fate in the South China Sea” and “seriously warn[ed] the [strike group] to remain restrained and obey the rules, stay[ing] at least 12 nautical miles away from the Chinese islands and reefs.”

In spite of an international arbitration ruling that China’s activities were unlawful, China has embarked on a campaign of ‘island building’ in the South China Sea in recent years in an attempt to increase the boundaries of its territorial waters.

“Needless to say, China has been strengthening its military capabilities in the South China Sea,” the China Daily article reads. “These do not only involve the deployment of warships to the region, but also systematic military preparations. The distance between hot-spot regions in the South China Sea and the Chinese mainland is ideal for the use of China's various mid-range missiles. It would be wrong if the US and its followers just count who has more aircraft carriers and fighters in the region. Those aircraft carriers would be very vulnerable to extreme military conflicts.”