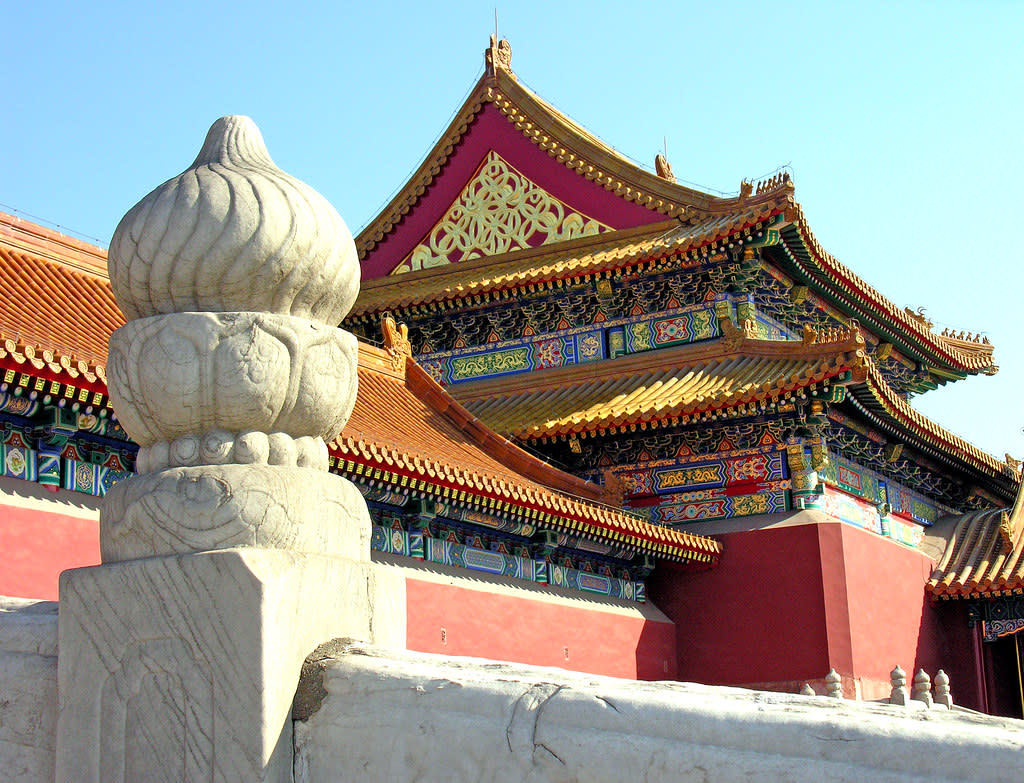 China has placed sanctions on nine UK citizens, targeting individuals who it says have “maliciously spread lies and disinformation" regarding Beijing's treatment of Uyghur Muslims.

The news comes after the UK imposed sanctions on Chinese officials on Monday as part of a coordinated action by the European Union and the UK, the US, and Canada. In a statement released on Friday, China's foreign ministry said that the UK had "imposed unilateral sanctions on relevant Chinese individuals and entity, citing the so-called human rights issues in Xinjiang.”

“This move, based on nothing but lies and disinformation, flagrantly breaches international law and basic norms governing international relations, grossly interferes in China's internal affairs, and severely undermines China-UK relations."

In retaliation, China imposed new sanctions on nine UK citizens. Of those sanctioned, all are outspoken critics of the Chinese regime. Those sanctioned included members of the Inter-Parliamentary Alliance on China, ex-Conservative leader Sir Iain Duncan Smith, as well as Conservative MPs Nusrat Ghani and Tim Loughton. Additional sanctions fell on, Baroness Kennedy, Lord Alton, and both leaders of the China Research Group - MPs Tom Tugendhat and Neil O'Brien.

Other figures who faced sanctions were Lawyer Sir Geoffrey Nice QC, chair of the Uyghur Tribunal, and Newcastle University academic Jo Smith Finley. All will be banned from entry into Hong Kong, China, and Macau; any property they have in China will be seized and all business relations with Chinese citizens will be cut.

In response to the sanctions, Prime Minister Boris Johnson tweeted:

“The British citizens sanctioned by China today are performing a vital role in shining a light on the gross human rights violations being perpetrated against Uighur Muslims. Freedom to speak out in opposition to abuse is fundamental and I stand firmly with them.”

"those of us who live free lives under the rule of law must speak for those who have no voice, if that brings the anger of China down upon me then I shall wear that as a badge of honour,"

MP Nusrat Ghani told BBC Radio 4 that she would not be intimidated, labelling the ban “a wake-up call” for Western countries.

“China is firmly determined to safeguard its national sovereignty, security and development interests, and warns the UK side not go further down the wrong path.  Otherwise, China will resolutely make further reactions."