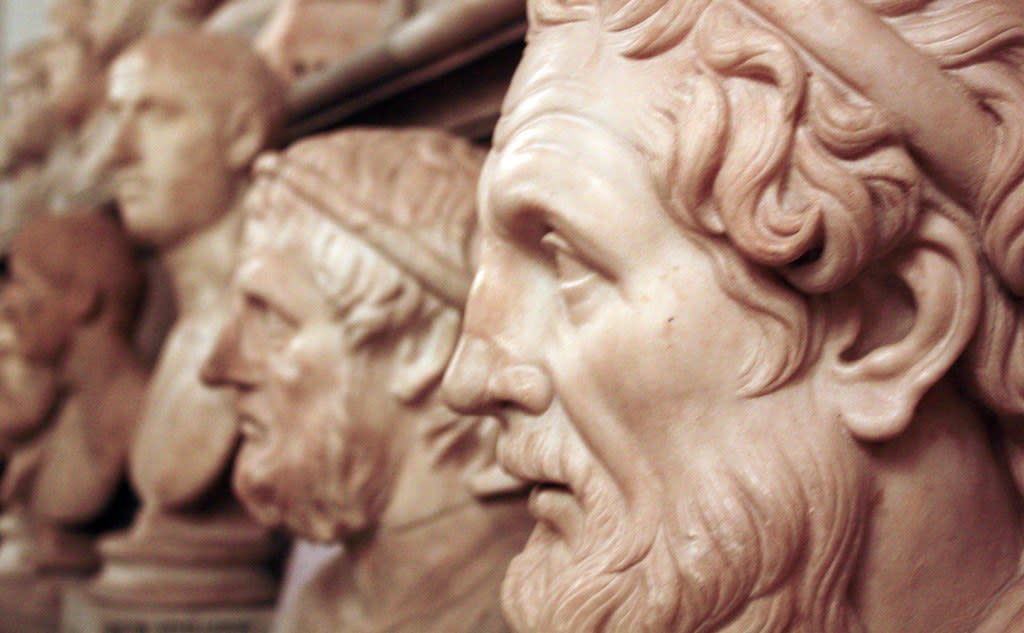 The University of Cambridge has been labelled a “world-class joke” after it revealed that it would add information signs to ancient Roman and Greek plaster casts to avoid giving observers the “misleading impression” that there was an “absence of diversity” in classical civilisation.

In an action plan published last month by the university’s classics faculty, the university promised to “turn a problem into an opportunity” and provide “improved information” to “draw attention to the diversity figured in the casts.” Additionally, the university pledged to outline “the ways in which colour has been lost and can be restored” in the statues while addressing the “role of classical sculpture in the history of racism” and “whiteness.”

In the left-wing doctrine of critical theory, ‘whiteness’ is defined as a set of characteristics and experiences generally associated with being a member of the white race. Championed by racial activists including Robin DiAngelo, ‘whiteness’ is believed to be directly connected to the representation of non-White people as “other” in society - a condition which invariably lends members of the white race a wide variety of ‘privileges’ over non-White people.

Noting that students will be recruited to write “new labels and other materials” for the sculptures, the action plan indicated that the new information panels, inspired by 2020’s racial activism protests, will go on display later this year.

Announcing the action plan last month, Cambridge’s classics faculty stated that the “idealisation of Greece and Rome, and the embedding of that idealisation in education, has featured significantly in the development of modern Western racism.” However, according to The Telegraph, many academics within the faculty criticised the action plan, with one unnamed member of staff pointing to the “limitations” of “unhinged” historical revisionism.

“It is so easy to laugh at this but in laughing, it is easy to overlook how extraordinary it is that one of the finest humanities departments in the Western world is putting this stuff out with an official institutional stamp.”