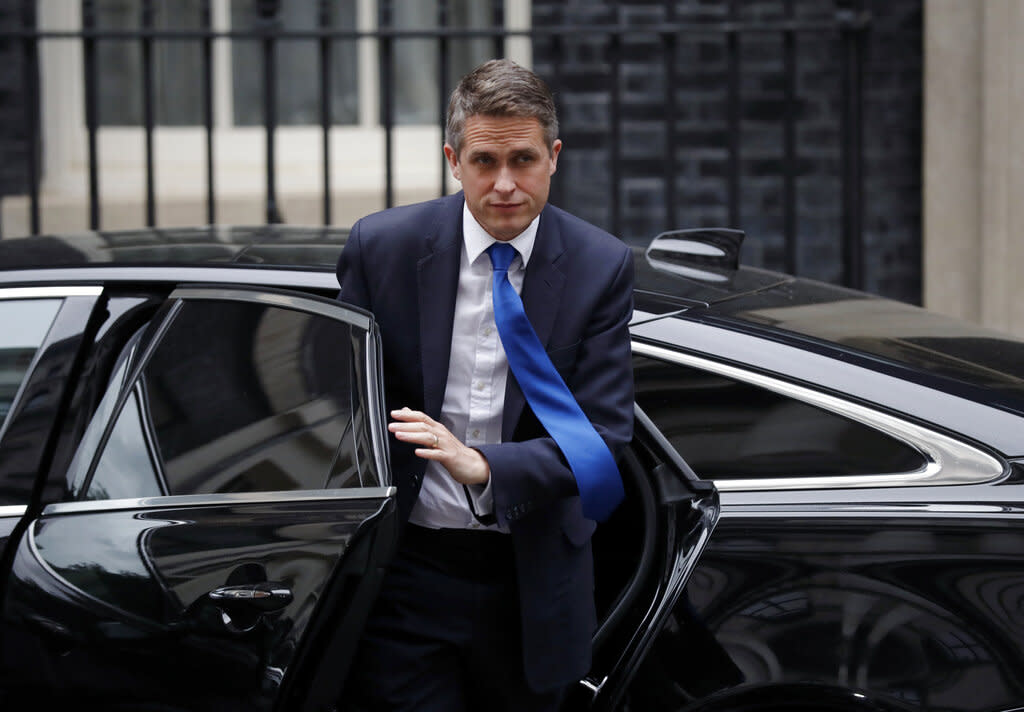 The government plans to create “free speech champions” who will sit in the Office for Student’s board and regulate matters such as ‘no platforming’ or ‘deplatforming’ of guest speakers by universities or student unions.

Education Secretary Gavin Williamson provided the rationale for the move by describing the “chilling effect” that “silencing” certain people and ideas has on universities. The newly-created post is merely one component of a series of proposals, announced today, which aim to protect academic freedom at English Universities.

The new plans would make universities legally required to promote free speech, with the Office for Students having the power to enforce fines if this condition is not met. This would also extend to student unions, who would have to ensure that free speech is protected for both their own members and visiting speakers.

If an individual suffers due to a breach of these free speech duties - for example being expelled, dismissed or demoted - they will be able to seek compensation through the courts.

The Department for Education has stated their next steps to turn the proposal into legislation will be set out in “due course”.

Secretary Williamson said of the legislation:

"Free speech underpins our democratic society and our universities have a long and proud history of being places where students and academics can express themselves freely, challenge views and cultivate an open mind."

"But I am deeply worried about the chilling effect on campuses of unacceptable silencing and censoring."

"That is why we must strengthen free speech in higher education, by bolstering the existing legal duties and ensuring strong, robust action is taken if these are breached."

The move has been celebrated by those who have fallen afoul of the diminishing levels of freedom of speech on campuses in recent years. Professor Selina Todd, an Oxford University academic who had her invitation to a conference withdrawn over her stance of transgender issues, welcomed the proposed measures:

"Things have got a lot worse for academics and for students - many of whom get in touch with me anonymously to say how frightened they are to speak out,"

However, both student unions and universities have been critical of the move. Hillary Gyebi-Ababio, the National Union of Students vice-president for higher education, stated:

"Students' unions are committed to freedom of expression and are the very home of rigorous debate and new ideas."

"There is no evidence of a freedom of expression crisis on campus, and students' unions are constantly taking positive steps to help facilitate the thousands of events that take place each year."

The Russell Group, an organization representing some of the UK’s leading universities, said:

"It is important that proposals in this government policy paper, if taken forward, are evidence-based and proportionate, with due care taken to ensure academic freedom and institutional autonomy."

"Government should support existing work by universities and students' unions to defend and maintain freedom of expression on campus, rather than adding unnecessary and burdensome bureaucracy."