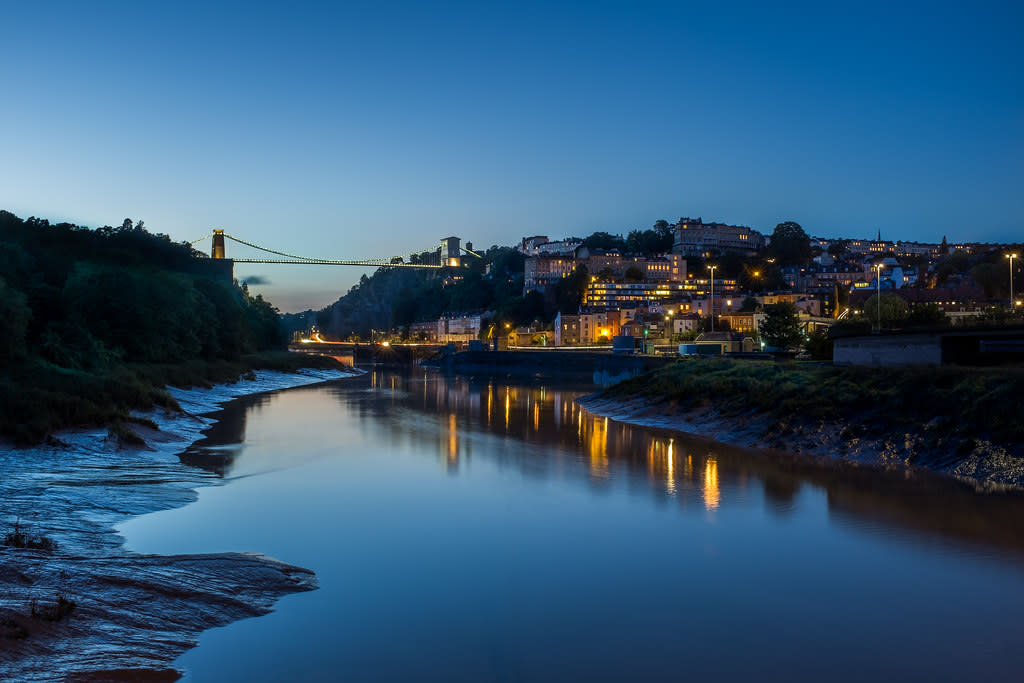 Bristol city council and the University of Bristol will join forces in a £290,000 “reparative justice project” examining the city’s links with slavery, The Times reported.

The project, conducted as part of the We Are Bristol program and funded by the government’s UK Research and Innovation department, will see Bristol residents work in conjunction with staff from the University of Bristol and the city council to explore the legacy of the slave trade in the city. Dr Richard Stone of the University of Bristol’s department of history, who will investigate the lives of both Bristol’s slave owners and slaves, confirmed that informative plaques marked with the names of enslaved peoples could be added to historic buildings in Bristol to make the roles of individual slaves more visible.

“We talk a lot about how Bristol has benefited from slavery but we don’t really have a concrete sense of how much and where. So, the aim of this project is for a team of Bristol researchers to use their skills, both existing and new, to provide some answers to these questions. More importantly, we hope to address the problem of the invisibility of the enslaved in Bristol. So now, when looking at a grand Victorian building, you will also be able to see the names of the enslaved people whose labours generated the wealth that built it. It’s really important because a city like Bristol doesn’t look like it’s built on slavery. You walk around the city and just see grand Georgian and Victorian buildings - you don’t make that connection. Enslaved people are a very important part of the city’s history, but because it all happened out of sight, out of mind, they’re not present and they’re not present in the city’s consciousness of its history, so it’s really important to me that we can tell those stories and, although their lives may be hard to piece together, at least put them back in the picture.”

As part of the project, a team of researchers living within Bristol will examine Caribbean slave registers and the records of compensation awarded to slave owners following the abolition of slavery throughout the British Empire in 1834. Stone affirmed that the data would be added to the Know Your Place website, a digital mapping project examining the heritage of the South West of England.

Speaking about the reparative justice project, Stone said that the Black Lives Matter movement had been critical in its conception. Last year, racial activists taking part in a Black Lives Matter march in the centre of Bristol pulled down a historical statue of the slave trader Edward Colston before throwing it in the harbour. Colston, a philanthropist and member of parliament, was a major benefactor to the city towards the end of his life, setting up endowed schools, houses for the poor, almshouses, hospitals and Anglican churches.

Other figures taking part in the project include Dr Marie-Annick Gournet from the University of Bristol’s department of English and the university’s Professor of the History of Slavery, Olivette Otele. Gourmet, who will partner with the Global Majority Teachers Network and Bristol city council’s education and skills directorate, is to examine how inequalities and racism experienced by people in the education sector are inextricably linked to slavery and its legacy. Otele, the leader of the project, told The Times:

“Bristol’s economic, social and cultural life and the lived experience of its citizens have been shaped by transatlantic slavery, with the city struggling to address the legacies of this past. Recent events in Bristol, such as the toppling of the Edward Colston statue, have brought into sharp focus the inequalities that still exist and a strong feeling that the history of the city, how it is represented and taught, still remains unresolved. Academics, city partners, citizens and community groups will work together to discuss and examine these important issues to build a greater understanding of the impacts of transatlantic slavery and, importantly, how the city can learn lessons and make changes.”