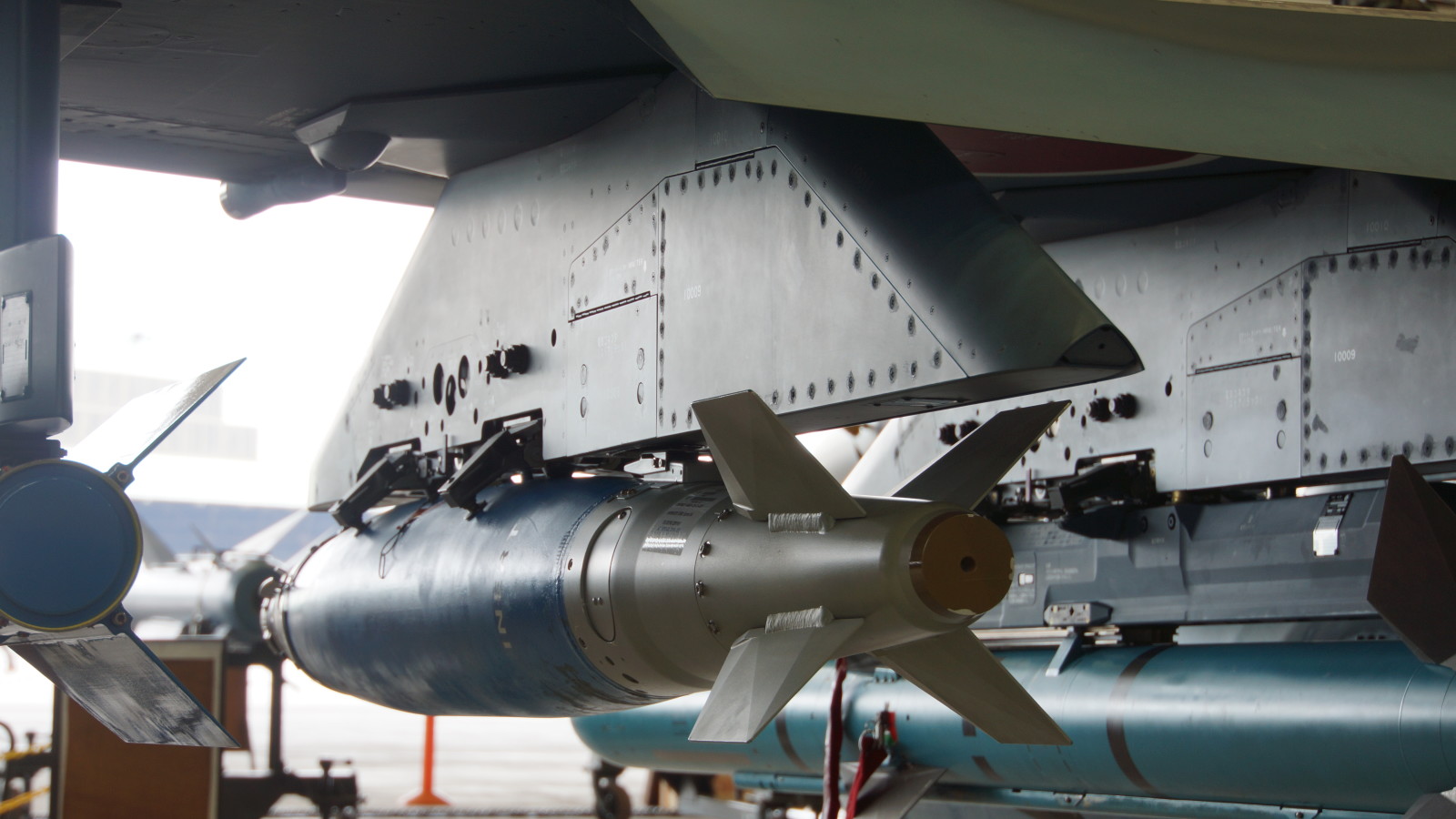 President Joe Biden’s administration has approved the sale of $735 million in precision-guided weapons to Israel.

As reported by The Washington Post, a spokesperson for the House Foreign Affairs Committee confirmed that Congress was notified on May 5th of a deal in which aviation giant Boeing would provide Joint Direct Attack Munitions (JDAM) kits to Israel. The JDAM kits transform previously unguided ‘dumb’ bombs into precision-guided missiles, which Israel has said are integral to avoid hitting civilians when targetting Hamas entities.

Last week Monday, Hamas, the militant group that controls Gaza, fired 50 rockets at Jerusalem after Israel failed to meet Hamas’s demands for the Israeli withdrawal from the al-Aqsa mosque. The launches continued on Tuesday, with Hamas launching 250 rockets at the cities of Ashkelon, Jerusalem and Ashdod. While the majority of the rockets were intercepted by Israel’s Iron Dome anti-missile system, at least 10 Israelis have reportedly been killed, while retaliatory strikes have resulted in the deaths of 200 Palestinians.

Commenting on the arms deal, a Democratic lawmaker told The Washington Post:

“In the past week, the Israeli military's strikes have killed many civilians and destroyed the building that housed the Associated Press, an American company reporting on the facts in Gaza. Allowing this proposed sale of smart bombs to go through without putting pressure on Israel to agree to a cease-fire will only enable further carnage.”

Speaking to Israeli Prime Minister Benjamin Netanyahu on Wednesday night, President Biden confirmed Israel’s “right to defend itself” but urged for moderation in its response, hoping “this will be closing down sooner than later.”