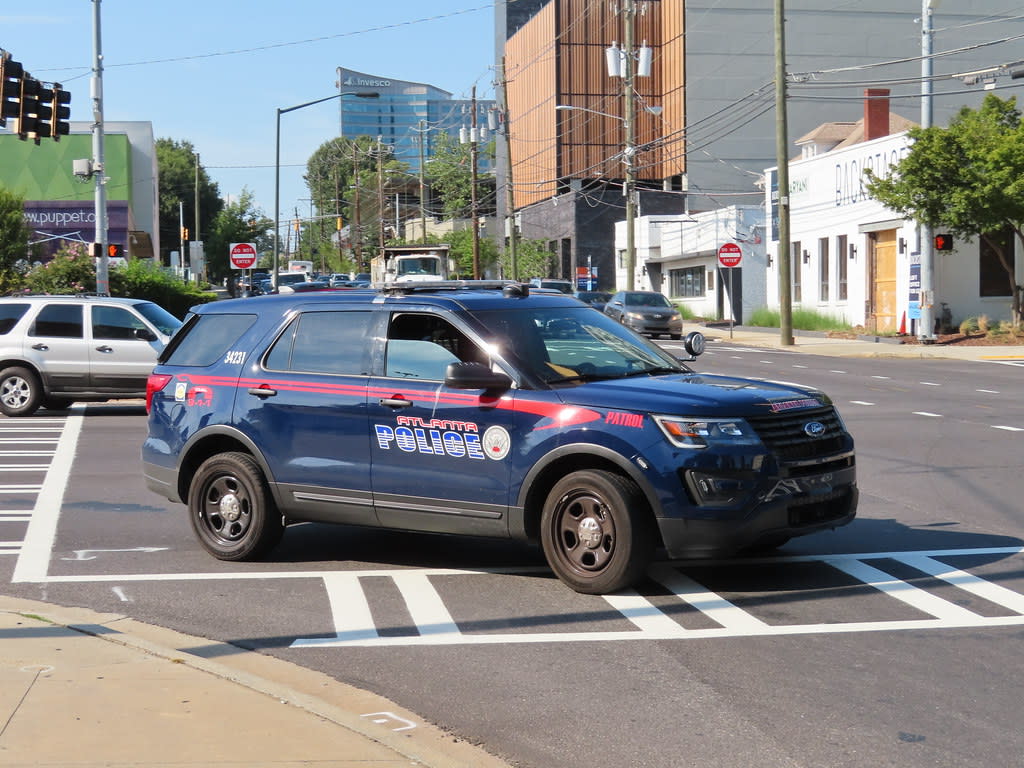 An Atlanta city councillor who supported calls from racial activist groups for the defunding of police forces was dragged for a block by his car as he attempted to prevent a gang of youths from stealing it.

Antonio Brown, an Atlanta city mayor hopeful, who voted earlier this year to withhold $73 million from the Atlanta police budget, was attending a ribbon-cutting ceremony in Atlanta on Wednesday when four youths stole his car, FOX 5 reported.

Brown, who described the thieves as between the ages of 6 and 12, said his Mercedes-Benz coupe was stolen as he went to speak with a community leader.

The councilman is a supporter of the creation of a public safety commissioner and a non-emergency response unit to deal with mental health calls. He is currently under federal indictment, accused of wire fraud, mail fraud, bank fraud and making false statements on a bank loan application. As reported by Pink News, the first openly bisexual member of the Atlanta City Council “incurred thousands of dollars worth of credit card charges and took out over $60,000 in automobile loans to finance the purchases of a Mercedes and a Range Rover and falsely claimed to credit bureaus, banks, and credit card companies that he had not incurred those credit card charges and had not sought those automobile loans.”

Speaking about the robbery, Brown confirmed that he did not plan on filing charges against the youths, who he said acted out of desperation.

“This is a generational poverty issue. These kids, it’s 12:30 in the afternoon. Why aren’t they in school? Why aren’t we enforcing systems to ensure that if they are not in school, they’re in recreational centres?”