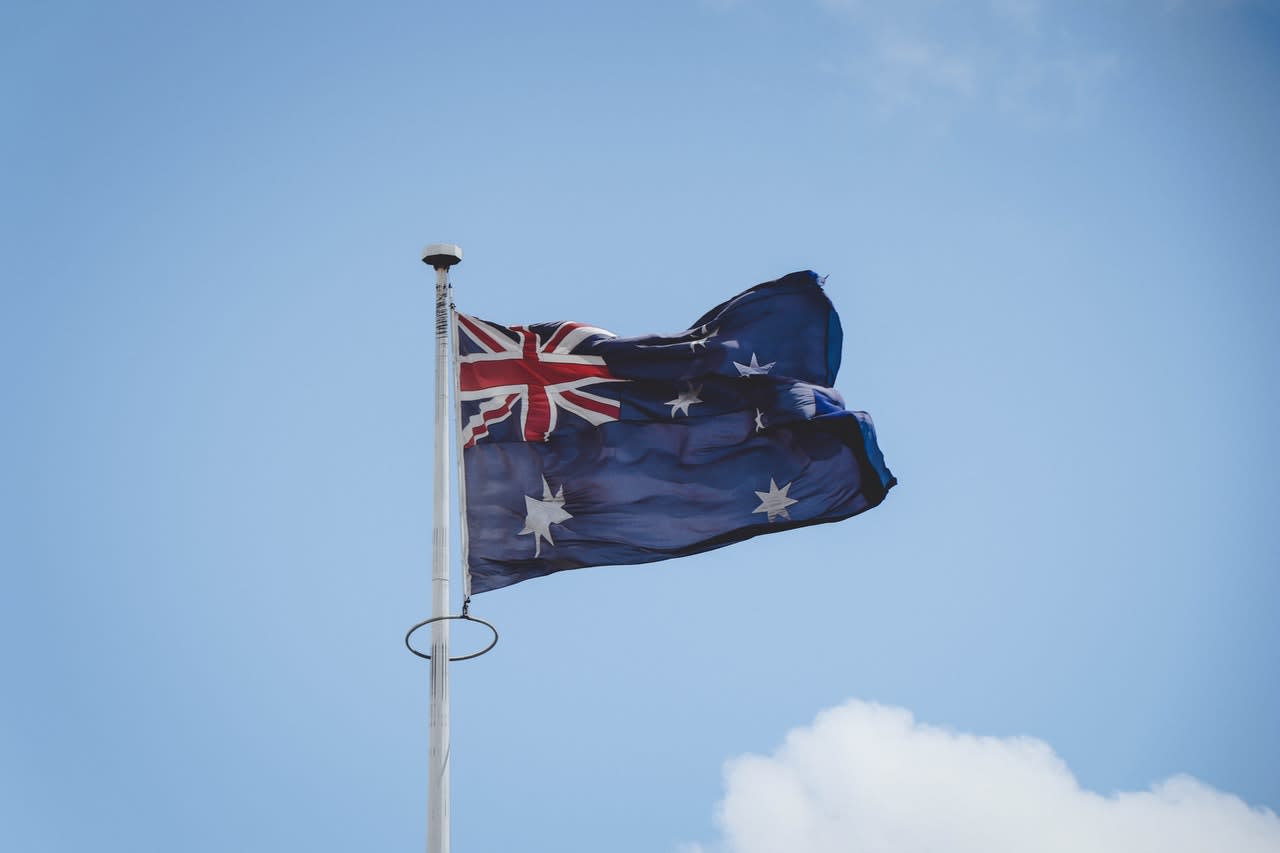 The 13-year-old, who began performing in drag at the age of 10, told ABC of his desire to enter the acting industry while also appearing at a “family-friendly drag club” called Taboo once a month.

Logan, who has been pictured sporting a leotard, short skirt and heels, was inspired to get involved in the drag scene after watching queens perform at the North Ipswich Bowls Club.

“It was just a spark that flew in me … it's just another way of acting and performing for me.”

The 13-year-old recounted how he was challenged by an adult queen to walk across the stage in high heels one night when he was watching the show with his family; an event he said gave birth to his drag persona ‘Candy Featherbottom’.

“A lot of the people thought I was going to do the little walk strut back but I wanted to do it properly … Candy is a very … unique character, she is really strong … she definitely feels energetic, excited.”

Karl Eastaughffe, the founder of the drag show, told ABC that the audience included people of all ages.

“We didn't want to hide what we do from children … because it helps them develop and grow up. [It] helps them understand that we are all people. Thanks to shows like Ru Paul's Drag Race, and people like myself branching out to the suburbs … we're showing what we can do and everyone just loves it. No one bats an eyelid anymore.”

Proceeding, Eastaughffe noted how he and the other drag queens had become mentors to Logan in “the art of drag” after he had been “mesmerised” by the show.

“I bow down to [Logan] - he's amazing. We're out of a job if this is what the young ones can bring on stage, we've got no hope.”

“The platform is really for Candy … Candy loves drag, she's always going to love it. Logan's dream is to be an actor and that's my biggest thing - I don't want to be pigeon-holed as a drag queen because that's what Candy is. I do NIDA [National Institute of Dramatic Art], screen acting workshops on Sundays and Queensland theatre. I do a lot of stuff for acting but I also do things for Candy, like dance … but dance really helps my acting because my dream is to be a triple-threat actor.”

Notably, Logan’s StarNow portfolio profile does not list his drag experience. The 13-year-old acknowledges Hugh Jackman as his main influence, who he calls “a true all-rounder and a nice guy at that.”

“Some may think that I aspire to be the next Hugh, but I really just want to be the best version of Logan Kelly that I can be.”

According to ABC, Logan's parents are “incredibly supportive and proud.”

“He's just a really happy, vibrant kid who just happens to do something a lot of kids don't do. He just loves everything to do with performing.”

Continuing, Logan’s mother asserted: “if it's something your child loves doing [and] it's in a safe environment, why not? Encourage your kids to do what they love.”

On the reactions of his classmates, Logan said he was met with open arms.

“The kids at school have got no problems with me and we don't talk about it because at school I'm Logan. We are in the golden age of drag … where being a drag queen doesn't matter. All the younger drag queens need to look up to the older ones because they're the ones that made this path for us, for us to be able to be free and perform. Back in the olden days, this would have been absolutely frowned upon.”

According to ABC, a Brisbane-based filmmaker plans to turn Logan’s story into a feature film.

“Drag is unquestionably sexual. It is no place for a child,” he said.