The Run-Up to the Capitol Takeover 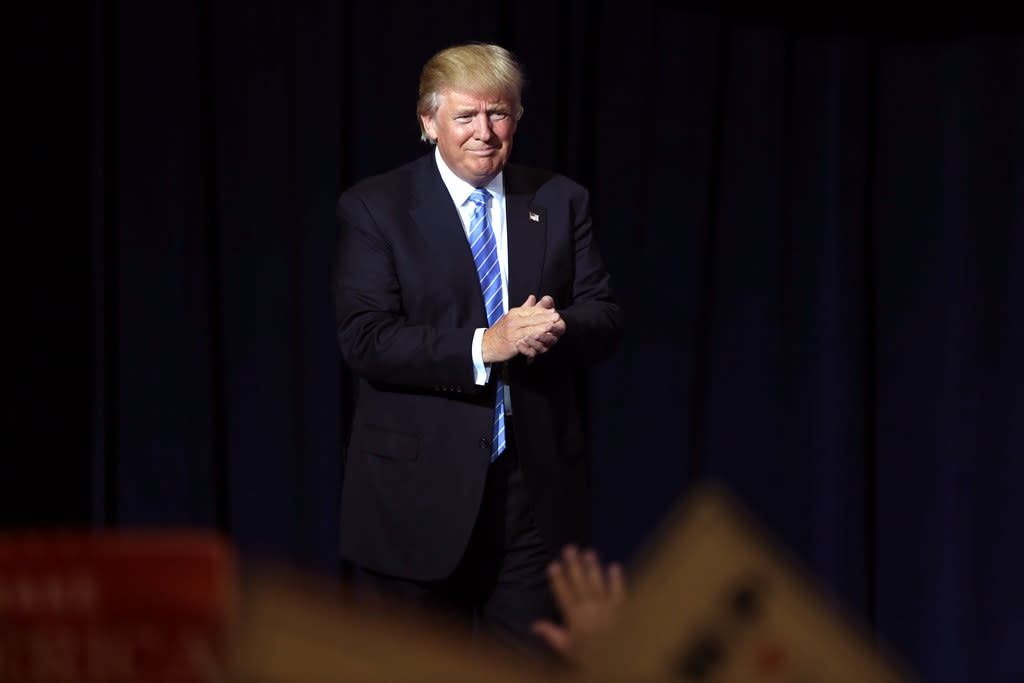 Ahead of the Electoral College vote count on 6th January, tensions had been rising in the US. After two months of mostly unsuccessful attempts of challenging Joe Biden’s declared victory, this might be one of the most important and decisive days in the run-up to the inauguration on 20th January.

On Tuesday, a protest was held at Freedom Plaza near the White House in support of Trump. One of the speakers at the protest was Trump’s former National Security Advisor Michel Flynn, who played a major role in the Russiagate controversy. He addressed the crowd:

“The entire country needs to take a deep breath … because you’re breathing the fresh air of liberty. … I’m embarrassed, still standing here today, that America can’t get it’s Presidential election right. We should, as Americans, not accept this. … I can go state by state. In some of these states, we have more dead voters than are buried on the battlefield of Gettysburg. … We did not have a free, fair, and transparent vote on the third of November, and the entire world knows, everybody in this country knows who won the election on the third. Who won the election on the third? Donald Trump.”

In response to the protests, Trump tweeted:

“Washington is being inundated with people who don’t want to see an election victory stolen by emboldened Radical Left Democrats. Our country has had enough, they won’t take it anymore! We hear you (and love you) from the Oval Office. MAKE AMERICA GREAT AGAIN!”

On the same day, the Georgia senate runoff election took place. Amid circumstances eerily similar to Presidential election inconsistencies several months ago, Democratic Party candidate Raphael Warnock has been declared the winner of the first of the two contested seats by several major press agencies. The outcome of the race will determine which way the majority control in the US Senate will go.

The Republican party candidate against Warnock, Kelly Loeffler, did not concede, saying:

“We’re gonna make sure every vote is counted. … There are a lot of votes out there … We have a path to victory and we are staying on it.”

During the count, amid reported record turnout for runoff elections, allegations have been made of no Republican observers being allowed on site. In Fulton County, vote counters’ screens were apparently facing away from the media with no oversight being present. Voting machines provided by Dominion Voting Systems were allegedly malfunctioning in three republican areas. Some of these locations have reportedly extended voting hours due to these technical issues.

Multiple sources have alleged inconsistencies in the vote count on TV networks, pointing out the on-screen vote totals for Republican candidates decreasing at times. After 10:30 pm local time, officials in Chatham County interrupted the vote count, to be continued the morning after. It is worth pointing out that delay in announcing results is, according to the BBC, a ‘tell-tale sign’ that ‘vote rigging’ might be happening.

Throughout this process, Trump kept retweeting other’s statement as well as tweeting his own, in support of the Republican candidates:

Trump: “Looks like they are setting up a big ‘voter dump’ against the Republican candidates. Waiting to see how many votes they need?”

Trump: “Just happened to have found another 4000 ballots from Fulton County. Here we go!”

Kayleigh McEnany: “Why are they stopping the vote count in Democrat Chatham county, Georgia? This sounds Familiar!

Tomi Lahren: “The steal is in the making in Georgia. Wait for it.”

Trump: “They just happened to find 50,000 ballots late last night. The USA is embarrassed by fools. Our Election Process is worse than that of third world countries!”

On the morning of 6th January, ‘YOU LOST’ was trending on Twitter, while graphs started coming out alleging suspicious development of the vote totals during the previous night.

Protesters gathered again at the Ellipse in front of the White House for an event its organizers called the ‘Save America March’, during which Donald Trump announced he would speak.

Time reported that the National Guard was preparing to ‘deal with protests’ in the capital, saying that ‘violent protests’ are likely. DC Attorney General Karl Racine told residents of the city to ‘keep the peace, rather than provide this band of agitators any more attention than their divisive and hateful demonstration will otherwise receive.’ The Baltimore Sun noted that ‘many businesses in downtown Washington [had] boarded up their windows’ in anticipation of street violence and vandalism.

Appearing on the stage, Republican Congressman Madison Cawthorn said to the crowd: “There is a new Republican Party rising,” referring to the increasing rift in the GOP between the newer Trump’s movement and the longer-standing establishment, embodied perhaps by Liz Cheney, Mitt Romney, or Paul Ryan.

Rudy Giuliani took to the stage with the words: “Let’s have trial by combat,” referring to the legal fight the Trump campaign is waging. He claimed that if their efforts are successful, many people ‘will go to jail’.

Finally, Trump addressed the crowd, expressing his hope that Mike Pence would ‘do the right thing’ and not certify the Electoral College votes. A day prior to the Congress vote, the New York Times reported that vice president Pence had told Trump he did not have the power to block congressional certification of the votes cast by the electors, even amid disputes over their validity. In response, Trump took a stand against the newspaper, saying “The New York Times report regarding comments Vice President Pence supposedly made to me today is fake news. He never said that. The Vice President and I are in total agreement that the Vice President has the power to act,” Nevertheless, the corporate press continues to report on a rift which is supposedly developing between Trump and Pence. Trump further expanded on what he claimed were Pence’s powers in the current situation: “Our Vice President has several options under the U.S. Constitution. He can decertify the results or send them back to the states for change and certification. He can also decertify the illegal and corrupt results and send them to the House of Representatives for the one vote for one state tabulation.”

On the stage, Trump decried ‘the weak Republicans’, pointing towards those in the GOP that have turned away from him since the November election. He claimed that those in the Republican party who often go against Trump despite having been appointed or helped by him do so because they want to avoid the label of being Trump’s puppets or tools.

Trump then talked extensively about examples of election irregularities, declaring that there had been innumerable instances of questionable or outright fraudulent or illegal conduct during the election, often saying that if even one of those instances for several states in question was ameliorated and the total number of votes adjusted, the declared election result would be turned around.

In his concluding remarks, Trump proclaimed: ‘The best is yet to come,’ rallying the crowd to march down Pennsylvania Avenue towards the US Capitol Building.