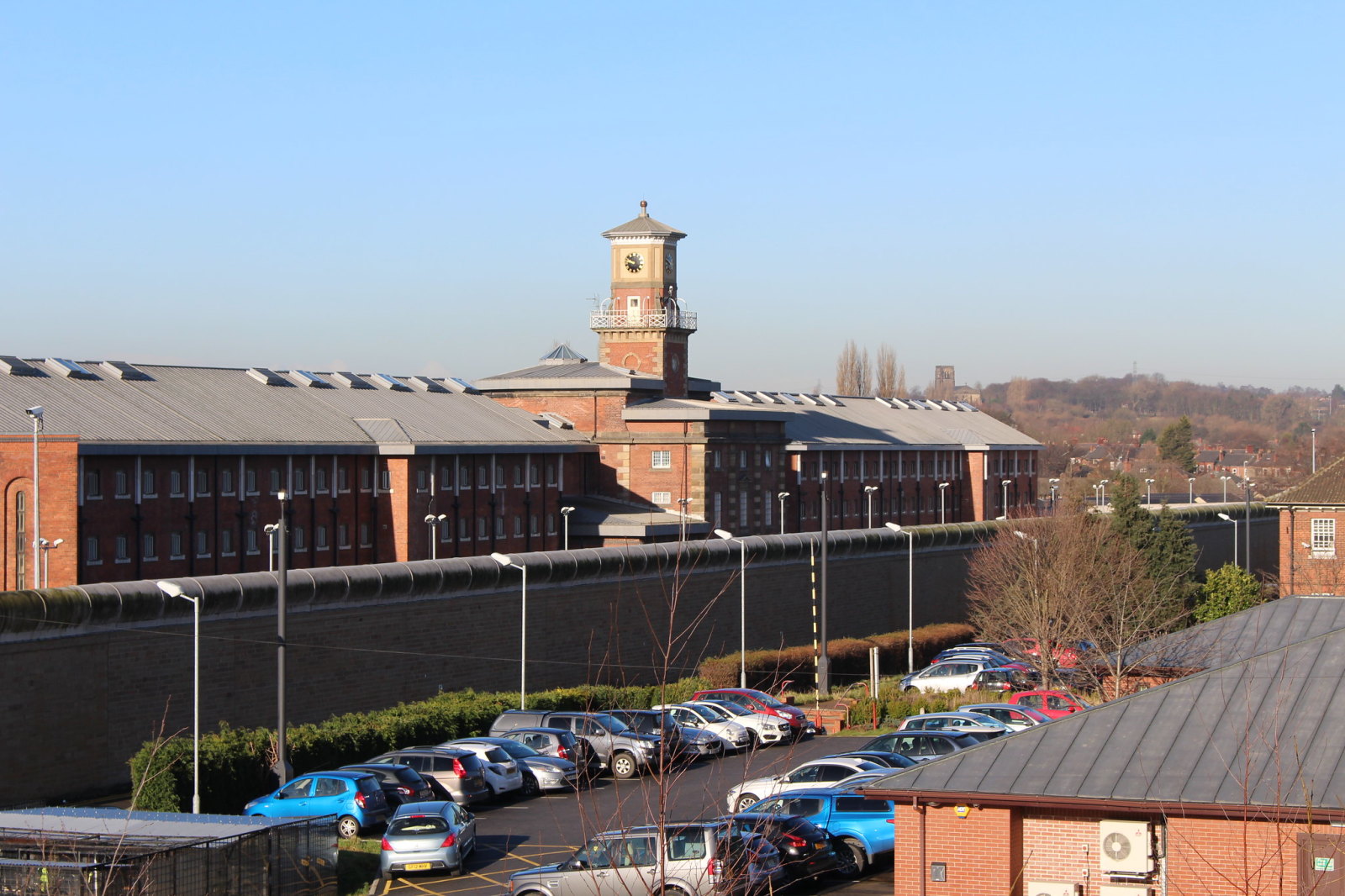 Twelve transgender prisoners convicted of sexual crimes have been moved to Scottish women’s jails in the past 18 months, according to figures released under the Freedom of Information Act and obtained by The Times.

The prisoners include 11 males identifying as women and one male who has physically transitioned.

In reference to the figures, which come ahead of a review by the Scottish Prison Service (SPS) into Scotland’s transgender prison inmates policy, Dr Kate Coleman, the director of the campaign group Keep Prisons Single Sex, said that housing transgender males and males identifying as women in women’s prisons invariably negatively impacted female inmates.

“The evidence clearly indicates that where prisoners of the male sex, no matter how they identify, are held in women’s prisons, women in prison are negatively impacted. I trust that the SPS will pay heed to that fact.”

Rhona Hotchkiss, a former governor of Cornton Vale women’s prison in Stirling, echoed Dr Coleman’s concerns and noted that there is “always an issue to have trans women in with female prisoners.”

“You have to think beyond the obvious which is physical or sexual threat, which is sometimes an issue, to the very fact of the presence of male-bodied prisoners among vulnerable women causes them distress and consternation.”

According to the SPS, requests from transgender prisoners to be moved to the female estate are managed on a case-by-case basis.

“All cases are treated on an individual basis and are risk-assessed through a multi-disciplinary case conference, transgender case conference supported by transgender policy,” said an SPS spokesperson. “Any decisions about the location of transgender prisoners are only made after an individual risk assessment has taken place. This process considers the risks potentially presented both to and by the individuals. We take very seriously our duty of care towards all in our custody. We also undertake regular prison surveys, which includes a focus on the experience and needs of the people in our care - this is an important part of the SPS’ evidence base for policy.”